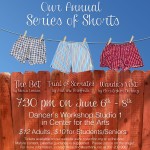 Summer 2012 – The Frogs by Aristophanes, directed by Macey Mott

June 21-23, 2012 – Annual Series of Shorts:  The Meaning of Things by Pamela Popeson, Here We Are by Dorothy Parker, A Nice Cup of Tea by Jos Biggs, All in The Miming by Qui Nguyen

June 17-19, 2010 –The Bogeyman a collaborative project with playwright Micheline Auger performed at The Sugar Space in Salt Lake City

June 3-5, 2010 – Annual Series of Shorts: Tech Fugue by Caryn Flanagan, Fumed Oak by Noel Coward, Those Days, part one of The Infinities by Andrew Munz, and Dick by Micheline Auger 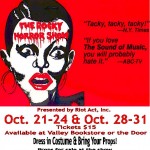 May 16-18, 2008 – Annual Series of Shorts – Feeding the Moonfish by Barbara Wiechmann, Patter for a Floating Lady by Steve Martin, and Sganarelle by Moliere. 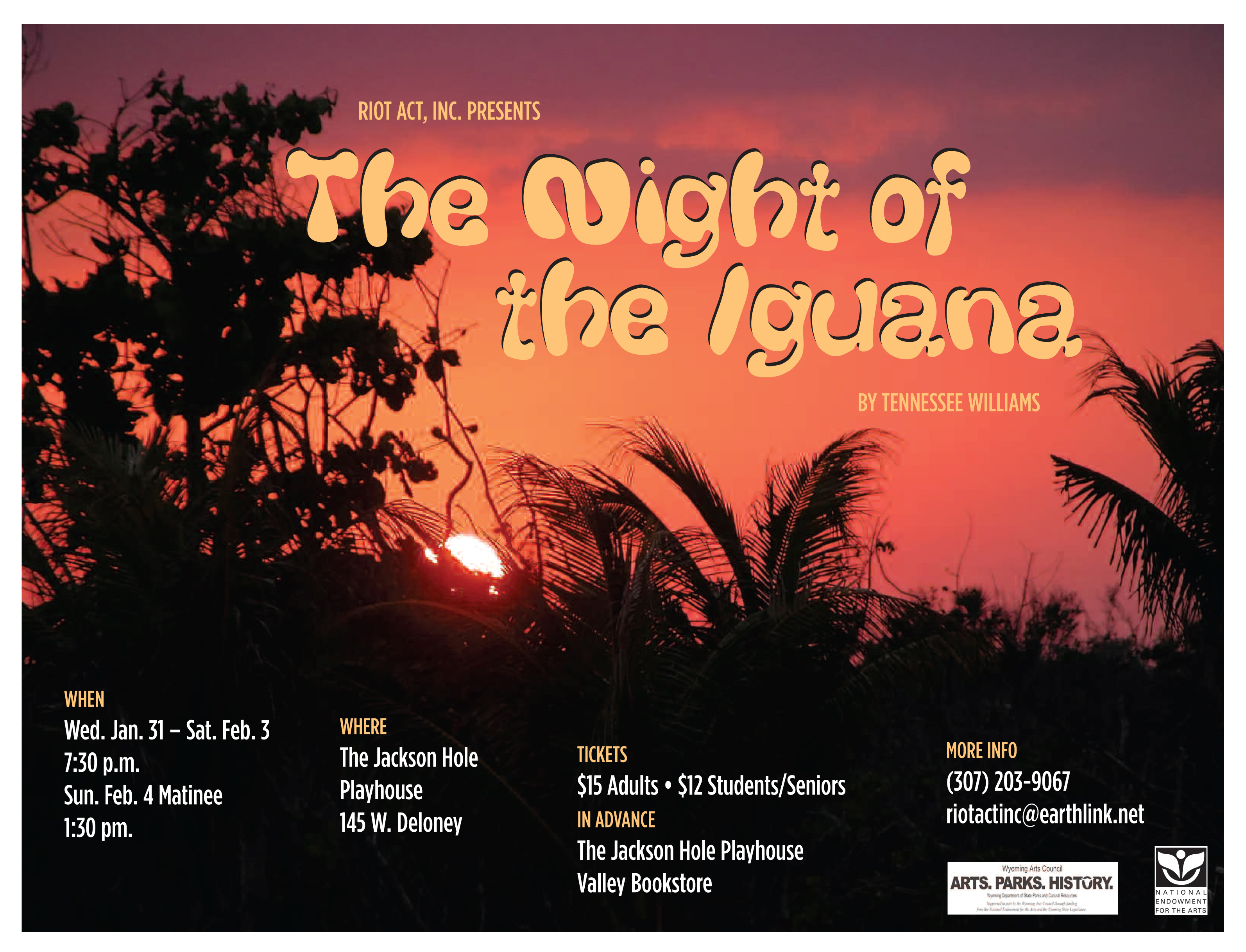 Jan. 2007 – The Night of the Iguana by Tennessee Williams. This is a wonderful play by a beloved American playwright. Supported in part by a grant from the Wyoming Arts Council, through funding from the National Endowment for the Arts and the Wyoming State Legislature.

May -June 2005 – Locking Doors by Rachel Hsieh. This is a play about 4 friends and the one they lost. The topics of grief, fear, and moving-on surface as each of the 4 women try to redefine their lives after the random murder of their close friend. Rachel Hsieh is a graduate of the University of Utah Theatre department. She consulted and attended rehearsals and offered a playwright question period after performances.

April 23-25, 29, May 1-2, 2004 – Kiss of the Spider Woman by Manual Puig, directed by Todd Hjelt Set in a South American prison, the play delves into the dark minds and attitudes of two very different people sharing a cell. 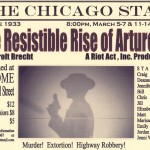 March 5-7 & 11-14, 2004 – The Resistible Rise of Arturo Ui by Brecht, directed by Macey Mott. The play follows the rise of Arturo Ui, a gangster, in 1930’s Chicago, as a metaphor for Hitler’s rise to power. The play was performed in a traditional Brechtian style.

February 2003 – To Gillian on Her 37th Birthday by Michael Brady, directed by Macey Alexis Mott. 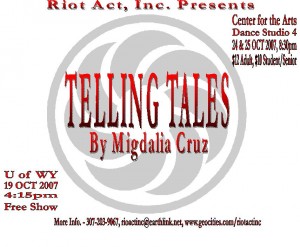